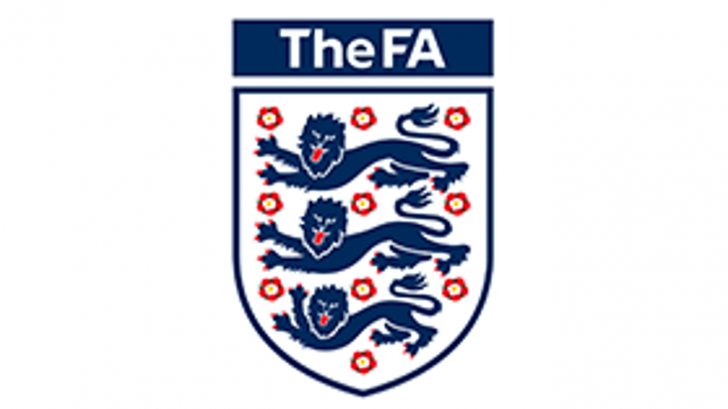 The FA today announced via their website that they can confirm that the UK Government has now approved their plan for the return of indoor competitive recreational grassroots football and Futsal.

Our return to football guidance documents has therefore been updated to reflect this. Please note, guidance for outdoor competitive recreational grassroots football remains the same and has not changed.

Clubs, players, coaches, match officials, league officials, volunteers, parents/carers, spectators, and football facility providers should read our full guidelines, which are accessible below, in addition to the latest Government guidance on COVID-19.

A return to competitive football and futsal should only happen once clubs and facility providers have completed the necessary risk assessments and comprehensive plans are in place.

Re-starting grassroots football and futsal has been a significant challenge for everyone involved and we must acknowledge the hard work, passion, and commitment of the football and futsal family. However, we must also re-iterate that it is vital that we all adhere to these guidelines and ensure it can continue in a safe and secure way.

The full, updated guidance documents which now include references to indoor competitive recreational grassroots football and Futsal can be downloaded below.

This news was joyfully welcomed by the National Futsal League which in the pyramid structure of English futsal sits under the FA National Futsal Series when they posted on Instagram:

ENGLISH FUTSAL IS BACK – @FA & @DCMS ANNOUNCE RETURN TO PLAY GUIDELINES FOR FUTSAL ?? The National Futsal League welcomes the announcement from the FA allowing clubs to play futsal indoors once again …. more info at: https://www.thefa.com/news/2020/sep/17/covid-19-fa-guidance-on-return-to-indoors-football-futsal-170920 Over the next week the league will be contacting clubs to discuss plans for starting the 2020/21 season. It feels good to be back ? Who else is excited !? ? New Logo – leave your comments below ?? -Credits: Mike Jackson, The Design Room. Facebook: @thedesignroom17 Instagram: @jackojackson4 Twitter: @JackoJackson4

On their post they asked for followers to post a comment concerning their new logo, we at Futsal Focus think it is awesome, well done to the league and the graphic designer who made it!!

We would also like to congratulate them on their innovative work this summer through their National Futsal League (NFL) Coaches Network which included renowned coaches passing on their knowledge to the league’s member club’s coaches and others coaching in England. The coaches from around the world who took part to share their knowledge were:

The NFL Coaches Network is most grateful to some of the World’s leading futsal coaches for sharing their knowledge & experience with our coaches We have had the opportunity to experience inspirational sessions that are an important part of developing the game in England. A massive thank you Marquinhos Xavier – ND AMAX Futsal Jesus Candelas & Marcos Sorato for your generosity It has been an honour This week we have Max Bellarte @CoachBellarte, the Italian coach joining us in what will be another invaluable part of our learning journey.

Great work by the National Futsal League especially during this difficult time, these types of developments keep coaches and clubs engaged and helps them to plan ahead for the new season.