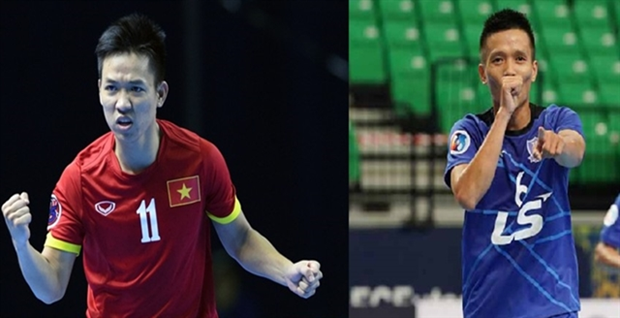 Both of the players play for Thai Son Nam Futsal Club which have won the Vietnamese national futsal championship and should they be successful, they will be signed by the Spanish team, according to Thai Son Nam.

O Parrulo Ferrol FS are managed by coach Hector Souto who used to work in Vietnam as the national coach assistant and coach of the U20 squad in 2017-2018.

Yokohama FC are targeting promotion to the top league in the near future. With nine matches played in the season so far, the Japanese club currently top of the table with 25 points, three points above the team in second place. In total, the J.League 2 consists of eight teams.

If you like this article and would like to keep updated on Futsal news, developments, etc then please submit your email
below in the Subscribe to Futsal Focus option.