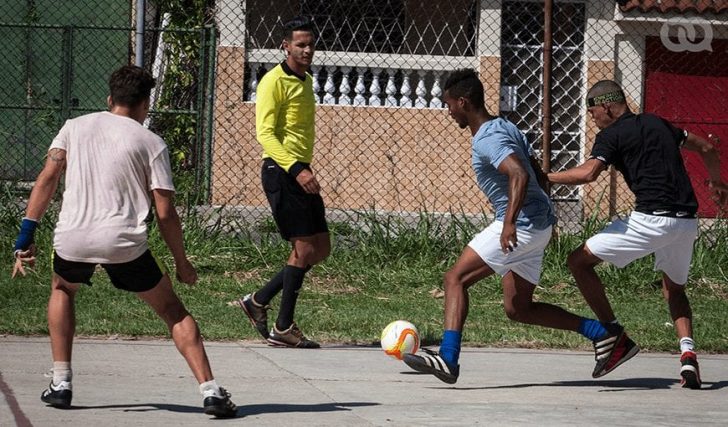 The Mi barrio suena project takes futsal as a means to contribute towards the education of young people and the development of communities that many people consider “slums”.

The Havana Times reports that people who have seen her play say that she is the most skilled out of all her teammates: she moves the ball around easily, tackles and shoots with both feet. She says that she loves playing, it’s as simple as that. “I started playing after some inter-faculty sports events, known as the “13 de marzo” games, which are held at the Technological University (CUJAE) in Havana, and I’ve tried to carry on playing after I graduated.”

It’s Sunday. It’s 4 PM and 27-year-old water engineer, Sheila Torres, is waiting to play her first match at the Ciudad Libertad sports facility, which belongs to the University of Pedagogical Sciences in Havana. This space has been used as the “headquarters” of the community and social development project Mi barrio suena, since 2016.

“One of our priorities is to contribute towards promoting spaces for women’s sports and, especially, futsal, which is the variant we directly work with. There is still a lot of work to do, but we have already begun to make some headway when we invited girls’ teams to come and compete here. Plus, there have always been female referees from the very beginning,” Edgar Carlos Herrera, a math teacher at a pre-university and the project’s founder, who says it has involved over 1000 people. 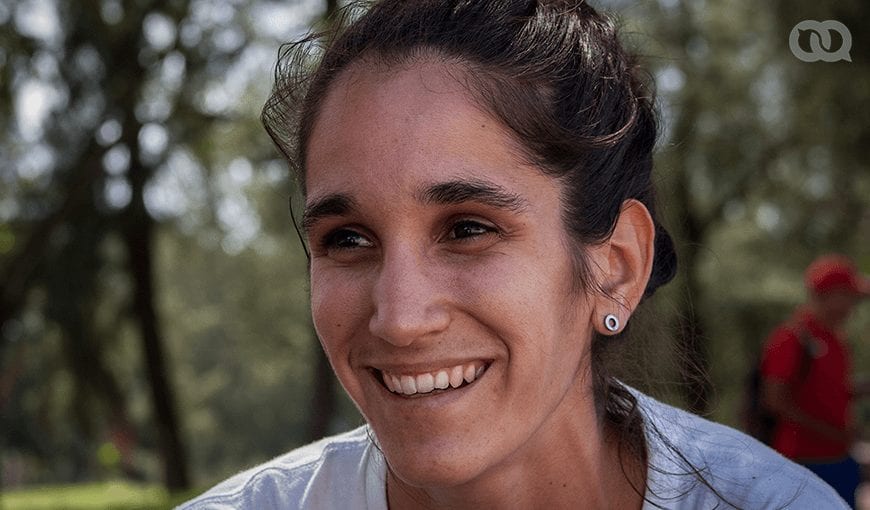 The courts at Ciudad Libertad pretty much make up the tangent that separates the Buenavista neighborhood (in Playa) from the Marianao municipality. Both of these places carry the label of being “marginal”: many people consider these to be neighborhoods where black people and criminals live.

His experience as a teacher-led him to recognize an appealing and motivating tool in futsal, which could be used to encourage values. With this in mind, the Mi barrio suena project was born in June 2016.

According to its Facebook page, this project “seeks to bring neighbors within the community together with other social actors via organized sports events and educational projects targeted at children, teenagers, young people and the elderly, so as to develop and improve the community with the values of sport, culture, and education. It also aims to give neighbors new and real spaces where they can share experiences, for social development work to take place in the community and to become self-sustainable. 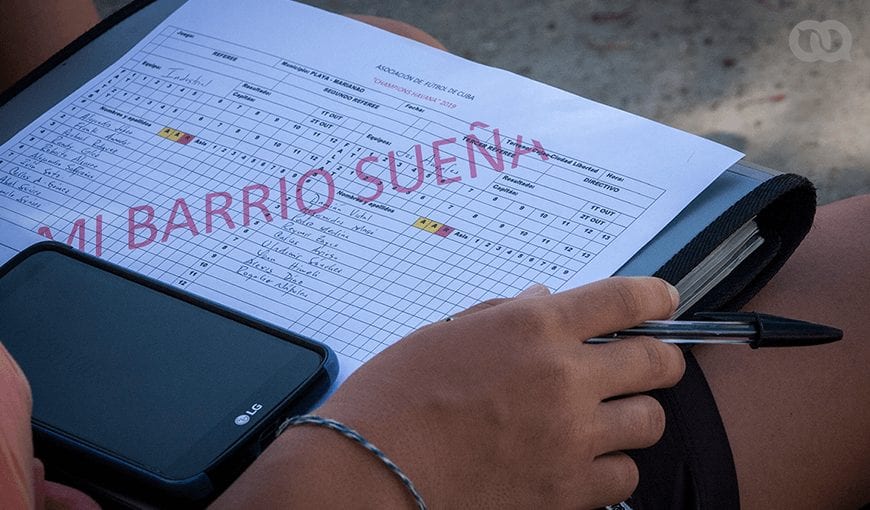 What started off as a futsal tournament, which some teams from Playa and Marianao participated in, has grown tremendously. “Our tournament is called La Caliente. We now have an annual calendar of competitions which includes 40 teams. From October until March, the league is played in two 20-team divisions, from April until June, two tournaments take place at the same time: Havana League and Champions Havana; and in August, the finals tournament kicks off.

According to Edgar, over 70 teams have passed through the project, “we only need to get teams from the Guanabacoa municipality still. Plus, we have managed to integrate university teams in Havana, and the CUJAE, Varona, Fajardo, Ciencias Medicas and Havana University are taking part or have taken part.”

Damian Vidal Lopez is 32 years old and was one of the people who has been by Edgar’s side from the very beginning. Today, he plays on the Los Angeles teams and says the following about his experience: “I feel great here and I am really proud to see how the project has grown and has not only become a competitive space but also a place where people come to socialize, encouraging young people to become better people.”

Including professional referees (both male and female) has been one of the project’s other achievements. Arian Perez was one of the last ones to join the initiative and he has refereed in nearly 500 matches. With ten years of experience as a referee and two as an international referee in beach soccer, he appreciates the project’s professionalism and organization: “refereeing has improved court play and, of course, at a competitive level.” However, the most important thing is the atmosphere of respect and unity you breathe here.”

In fact, Edgar says that “rules have an educational function”: fights are penalized with being kicked out of the tournament and a lack of punctuality is also penalized. “The idea is to transmit values, encourage respect and a sense of companionship through sport. That’s why we appreciate the inclusion of university teams in our tournament so much.” 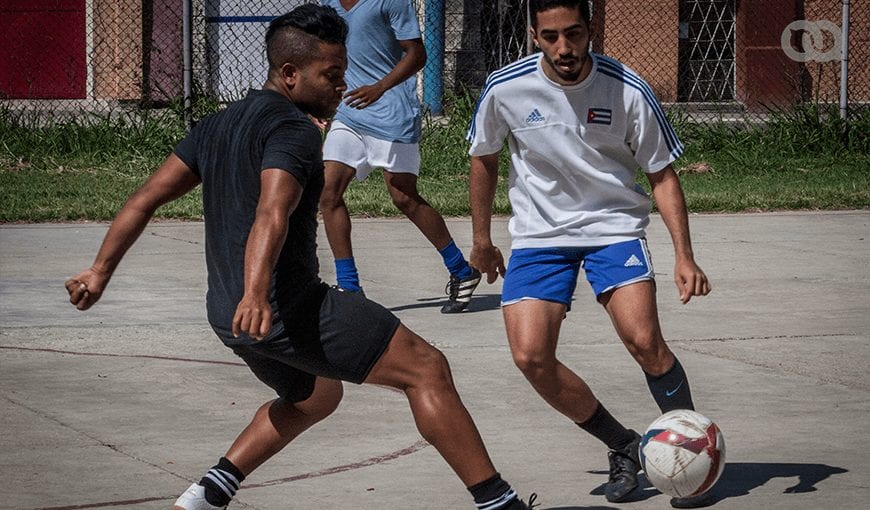 Sustainability: inside and out (Havana Neighborhood Futsal project )

Mi barrio suena is a non-profit community and social development project. It couldn’t be any other way: government regulations don’t allow it and this was never Edgar’s main reason for embarking on this adventure. However, when projects grow, the need to find alternatives also grows.

“Every participant in our tournament needs to make a 1 CUC contribution, at least, at the beginning of the season. Plus, we have formed partnerships with private businesses, especially local ones, so that we can support one another.” This is how they have managed to pay referees, nets, balls, fixing up the courts and most of the resources needed to put on a tournament that runs throughout the entire year almost and which has overcome neighborhood divisions.

There are also plenty of donations from friends or people who come to contribute, in one way or another, to keep making possible a project that has been consolidated without any funding from the National Institute of Sport, Physical Education, and Recreation (INDER), whatsoever.

“It has gone far and beyond my initial expectations. And, it’s true that it hasn’t been smooth sailing here, but the young people’s respect, the support of families and the change in many people’s attitude here in the neighborhood, drives us to keep on growing. I can’t stop and think about what I don’t have or what they don’t give me, but only about the good things that have happened with this project.”