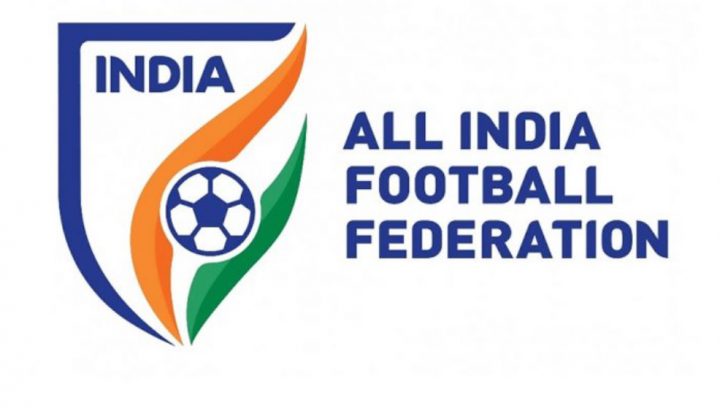 India has had local and state futsal leagues under FIFA rules and national teams under AMF but the world first associated Futsal to India with the launch of  Premier Futsal in 2016. The competition featured Ronaldinho, Ryan Giggs, Paul Scholes, Míchel Salgado, Hernán Crespo, Cafu and Brazilian futsal legend Falcão among other professional futsal players and local Indian talent that tried out for the competition. However, this was not futsal, the organisers promoted the competition as futsal but the rules were changed and it was a hybrid of the sport. After this competition, the All India Football Federation (AIFF) announced that they were going to start investing in the sport, and that Iran was their benchmark country for the sport’s development. Covid has delayed many of their plans but now in 2021, the Association is taking its first step on a national scale.

The inaugural edition of the Futsal Club Championship by the AIFF is set to kick off from November 5 to November 13th in New Delhi.

The Sixteen clubs from across the country who will be participating in the Championship have been divided into four group winners advancing to the semi-finals.

AIFF President Praful Patel said “The inaugural edition of the Hero Futsal Club Championship is a part of AIFF’s effort of holistic development for the development of the sport in the country. I would like to congratulate the 16 teams for coming on board and wish them good luck for the Championship.

AIFF General Secretary Kushal Das reflected on the pathway for futsal development in India. “The Futsal Club Championship is another feather in the AIFF’s cap. The first edition is just the beginning and will go a long way in improving the technical skills of the players. I urge all State Associations to conduct Futsal Leagues with good participation from local clubs. Good luck to all the participating clubs,” the General Secretary stated.

Out of the 16 teams, 12 attained qualifications for the Championship by virtue of winning their respective state leagues. Invitations were sent out to the Indian Super League and the I-League clubs about participation on the same, and four sides from the two leagues will hence, be participating in the tournament. The list of the 16 participating clubs stay as follows: 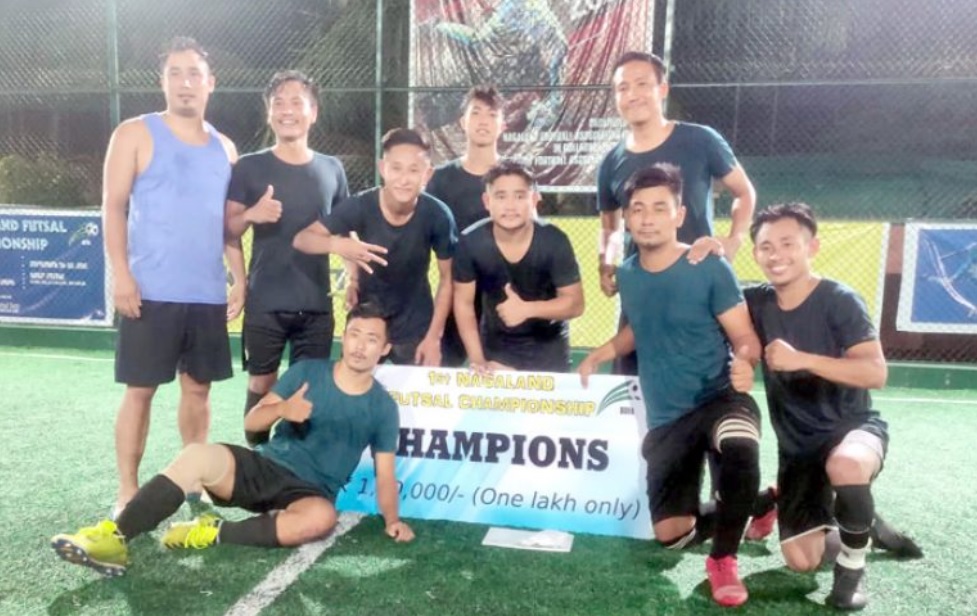 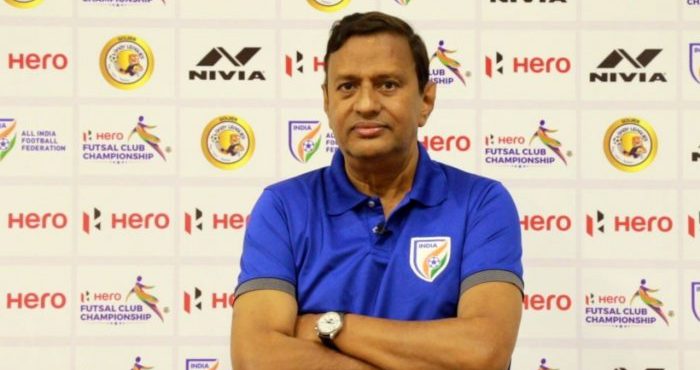 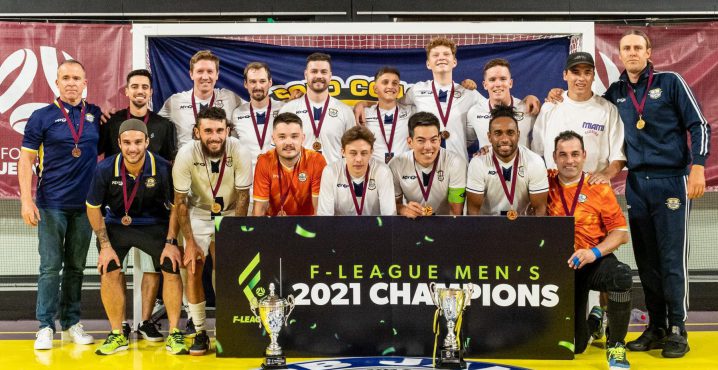