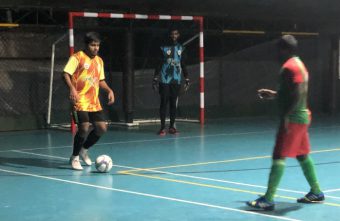 31st August 2022 327
The football-crazy state of Goa has been slowly warming up to futsal with more than 15 futsal courts developed in the state in a span of no less than 10 years. 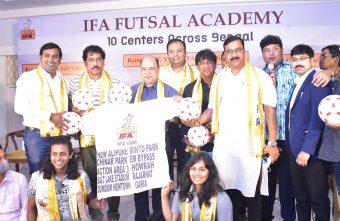 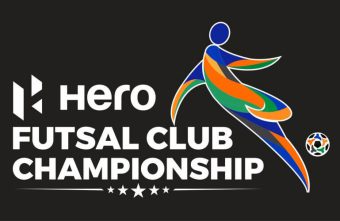 5th November 2021 617
Eurosport India bagged the broadcasting rights for the inaugural Hero Futsal Club Championship 2021-22, which is currently being held in Delhi. 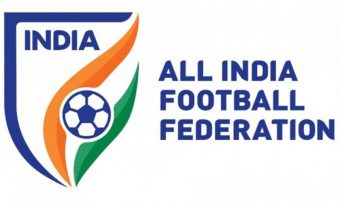 22nd October 2021 708
India's first Futsal Championship to kick-off in New Delhi on November 5. Sixteen clubs from across the country will be participating. 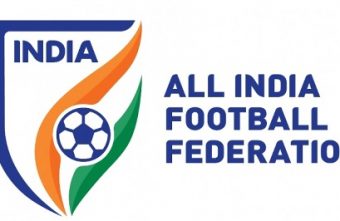 3rd January 2020 771
The All India Football Federation (AIFF) has asked clubs from the Indian Super League (ISL), the I-League and the I-League 2nd Division to participate in the inaugural edition of the AIFF Futsal Club Championship. 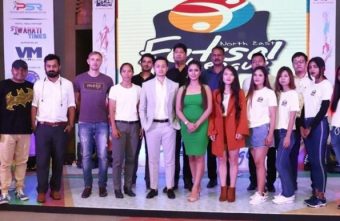 13th August 2019 1069
India is geared up to host its first-ever mixed-gender futsal league, with the Northeast Futsal League (NEFL) set to kick-off on August 25 at the NC Bordoloi Indoor Stadium in Guwahati, Assam. 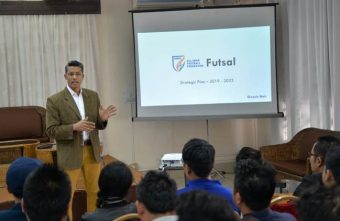 7th August 2018 2976
After years of planning, the All Indian Football Federation (AIFF) is finally set to put life into their Futsal development and will look to Iran as their Futsal benchmark. 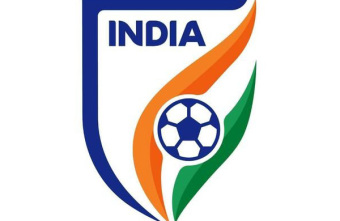 29th September 2016 12509
The All India Football Federation (AIFF) is working on a plan to launch an "official" league of futsal, a short variant of football which is one of the fastest growing indoor games in the world, multiple sources in AIFF and the sports industry confirmed.