Indian Football is making new headways, and Futsal is at the centre of this revolution.

With the country set to host its second edition of the Futsal Club Championship next year, the All India Football Federation will now, for the first time, scout the best Futsal players from the nation to form the National Futsal Team.

AIFF Futsal Committee Chairman Vijay Bali, who is heading the efforts to grow the shorter version of the beautiful game in the country, is on a mission to make India a Futsal nation. 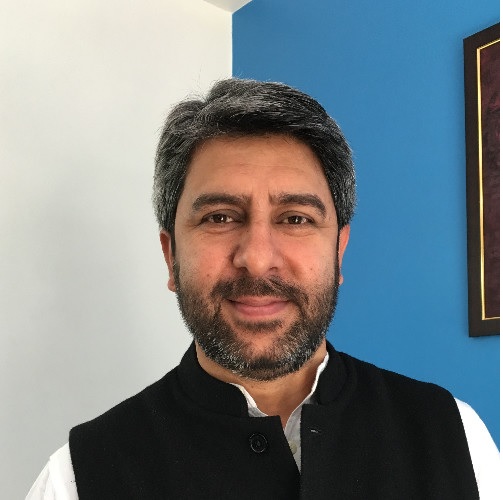 “The Futsal Committee will have another meeting during the Hero Futsal Club Championship in January. Our aim is to make India a futsal nation. Football has been played for a long time here, but it is not the case with futsal. However, there’s plenty of scope for our young players to make it to the international level,” said Bali.

“We want to introduce futsal in academies across the country and eliminate the paucity of proper futsal courts in India so that players don’t have to play on grass or artificial pitches. We also need to gradually introduce futsal tournaments at the youth level. Developing futsal will benefit us in football as well. Football is a fast game and futsal is even faster. Players need to dribble quicker, pass quicker and react quicker,” he added.

Earlier this month, the AIFF Futsal Committee announced that the 2022-23 Futsal Club Championship will take place at the Indira Gandhi Stadium in New Delhi from January 9 to 22, 2023.

The Committee decided to maintain continuity by including the top three teams from the previous year in this year’s tournament. “The championship was planned keeping in mind the international competitions for clubs and national teams so that the best futsal players represent India internationally,” said Bali.

The AIFF will nominate the champions of the 2022-23 season to play in the AFC Futsal Club Championship, while possible players will be scouted from the tournament for the Indian National Team, which would also take part in the AFC Futsal Asian Cup Qualifiers in October 2023.

Bali admitted that there’s a long way to go until futsal becomes big in India and the AIFF Futsal Committee has its work cut out, but there’s no shortage of potential in the country.

“There’s a lot of homework we need to do to develop futsal in India. The sport is yet to be introduced to kids. Creating a competitive national team might seem like a big ask at the moment but we’ve got plenty of talent in India. We will do a lot of work at the ground level and the involvement and support of state associations and other stakeholders will be key,” Bali concluded.