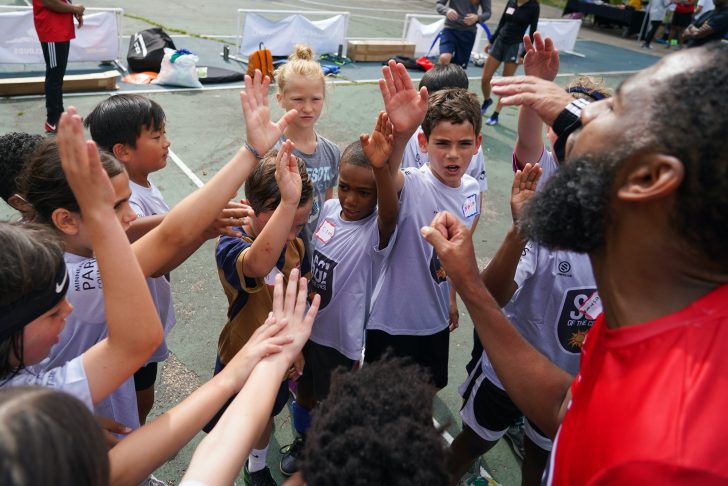 Girls zipped back and forth, quickly passing a smaller, heavier ball on a basketball court before the whistles blew, signalling the end of the game. But it wasn’t the end of their day.

Across North Commons Park in north Minneapolis, the teens scattered mulch and watered sapling trees — volunteering in exchange for entry into a new free futsal league. The league is reinventing the pay-for-play model that leaves kids who can’t afford the usual fees on the sidelines.

“A lot of times kids who have a passion for soccer are left out of the system,” said Kyle Johnson, one of the coaches. “This is an incredible opportunity to bring them together.”

Johnson, who started the Karen Football Association in St. Paul, teamed up with Mario Wimberly, who launched TC Sol Futsal in Minneapolis, to create the league.

The Sol of the Cities league, which ends Sunday, brings together more than 120 kids ages 8 to 16 from across the Twin Cities, coached by volunteers. The kids get a free meal and participation in the league by doing an hour of volunteering before or after the game — from picking up trash to planting trees.

The coaches hope to keep the league going next summer and perhaps even in the winter, with the help of donations.

“The North Side needed a soccer league, especially for the kids who didn’t have access,” Wimberly said.

But this league is about much more than sports.

In a difficult time defined by division and staying six feet apart, Johnson and Wimberly saw an opportunity to bring people together. The COVID-19 pandemic shuttered schools and programs across Minnesota last year. Then the murder of George Floyd in Minneapolis set off days of unrest and a racial reckoning worldwide.

The two coaches decided to unite kids from different ethnic and socioeconomic backgrounds and, in a neighborhood of Minneapolis plagued by crime and negative news, to instead spotlight something positive. They expanded a one-day futsal clinic last year into five weeks of games this summer.

They draw affluent suburban kids alongside peers who have never owned a jersey. Girls and boys from White Bear Lake and Wayzata play alongside kids from Burnsville and Rosemount, Minneapolis and St. Paul.

“To me, that’s the biggest thing. When you have two very different demographics get to know each other … that would never happen unless it’s through the game,” Johnson said. “That’s a powerful thing.”

Johnson, 46, of Maplewood, recruited kids from his association, which aims to get more Karen kids, especially girls, involved in soccer. Minnesota is home to the largest Karen community in the U.S., with an estimated 17,000 people.

Wimberly, 45, of Burnsville, brought kids from the North Side, where he started clinics three years ago to get more kids of color in soccer.

“Soccer in the rest of the world is the people’s game. Here, it’s like a country club game,” Wimberly said. “We need to get the inner-city kids exposed to the game.”

The outdoor league is unusual in Minnesota since the sport is usually played indoors, Johnson said. It’s also fast-paced. In soccer, with its larger field and more players, kids may rarely touch the ball, Wimberly said. But futsal, which only has five players per team, keeps every kid on their toes and hones technical skills, using a weighted, smaller ball.

“You touch the ball 600 percent more than in a full soccer game,” he added.

To eliminate the cost barrier, they partnered with a new coalition boosting the number of free activities in north Minneapolis. The coalition, called Seeds to Harvest, is teaming up with more than 50 groups to host free activities for kids — from handball to chess — as well as community service.

Activities at North Commons keep kids safe and active while drawing youth from across the metro, helping combat negative perceptions of the North Side, said Brett Buckner, one of the group’s leaders.

“This is one of the few times they come into the city,” he said of suburban families at the futsal league. “It’s for everybody [to see] that there are growth opportunities in north Minneapolis.”

The North Side has had a deadly year. Three children were shot this summer in crossfire, two of them fatally. Then a 12-year-old drowned at the North Commons pool.

But Buckner also wants the world to know about the North Side’s successes. On Sunday, he hopes to rally 600 residents to break two Guinness World Records. This fall and winter, the coalition will also continue weekly sports and volunteering.

‘What the game is about’

Johnson and Wimberly also want to keep the free futsal league going if they get enough donations to fund uniforms, food and equipment, and can find coveted gym space. (To donate, go to playwithsol.com.) Other leagues can cost more than $1,000 to join.

“That’s always the main issue for kids — [the cost],” said Hajime Muramatsu of St. Paul as he watched his 14-year-old son, Takato, play. “They should do this more often and throughout the year. We need multiple Marios to have this kind of event in different places.”

Without the league, his son and other kids would just have down time. Instead, it’s making him a more confident player, he said, and keeping him active and involved in community service.

Before and after playing futsal last Saturday, No Vem Aung, 14, of St. Paul tended to the sapling trees and picked up trash at the park.

“I think it’s fun helping out the community,” she said.

Under towering pines and oak trees, some parents sat in lawn chairs and cheered as teams of boys in colorful jerseys scrambled back and forth.

“[Soccer is] very exclusive and it’s very expensive. [Here] it doesn’t matter where you’re from,” Wimberly said. “This feels like what the game is about.”

The game ended with fist-bumps before the boys huddled up, shouting in unison: “One, two, three, Sol!” The crowds dwindled, but a few kids lingered, still kicking the ball back and forth. 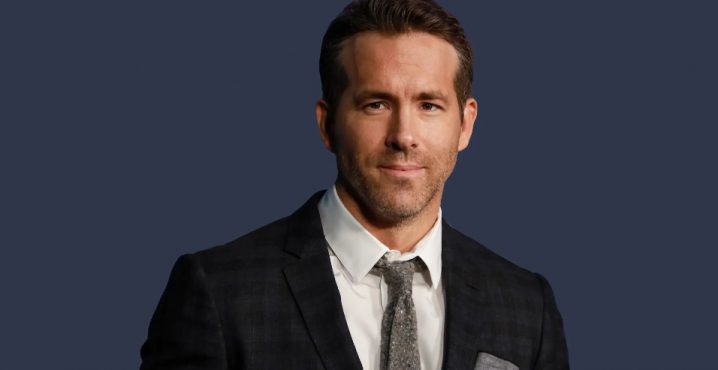