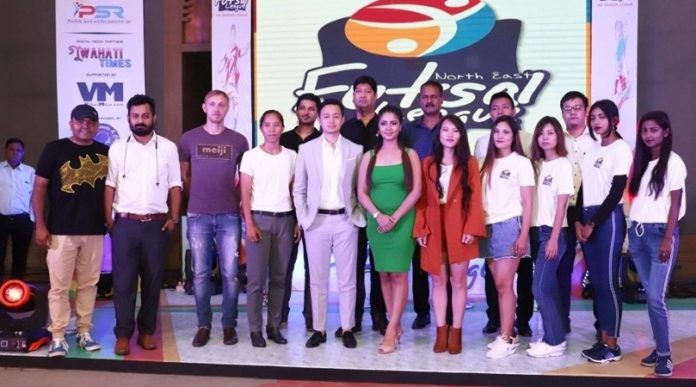 India is geared up to host its first-ever mixed-gender futsal league, with the Northeast Futsal League (NEFL) set to kick-off on August 25 at the NC Bordoloi Indoor Stadium in Guwahati, Assam. The seven-day tournament which will go on till August 31 will feature six teams. The fever of futsal has already gained unstoppable momentum in the state. The six teams who will be a part of the league are Meghalaya Thunders, Assam Titans, Mizo Falcons, Play 5 from Manipur, Nagaland Super 5 and Arunachal Highlanders.

It’s not just a GAME

One of the unique elements of the NEFL will be its mixed-gender teams, where each team will have female players, and one of them will be on the pitch at all the time. It portrays the engagement in sports without regards to the sex of the participants. It is a way to boost female sports participation and improving social harmony between the sexes, and in building an ecosystem to support their development in the sport through channels of exposure and growth. Each team will comprise eight players in the squad with a coach/player and a manager. The champion team will receive Rs 5 lakh and the cash award for the runners-up team is Rs 2.5 lakh.

The North East Futsal League is leaving no stones unturned as apart from Asia, players from Europe and Africa will be joining the competition. For the first time, player profiles will also be introduced allowing the players to be transferred from one team to the next. Warren Noronha, marketing head of North East Futsal League (NEFL) said that NEFL won’t just be a short-term event as they will also be introducing NEFL School Leagues and NEFL State Leagues in the near future. 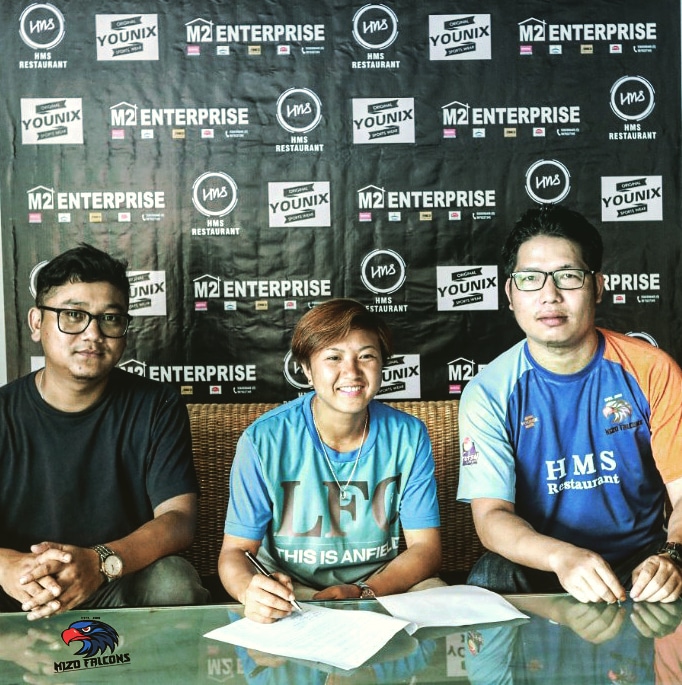 The NEFL is a brainchild of Proclivity sports and Recreation Pvt Ltd or PSR, owned by Mr. Ranajit Mahanta. It is aimed to create and develop a sustainable foundation for the sport of Futsal as a sporting career alternative for the athletes of Assam and Northeast India, by providing the best education, facilities, and showcases to participate in the game. NEFL will be the first major sports league, involving all eight Northeast states of India.

Source of the article: https://thebridge.in