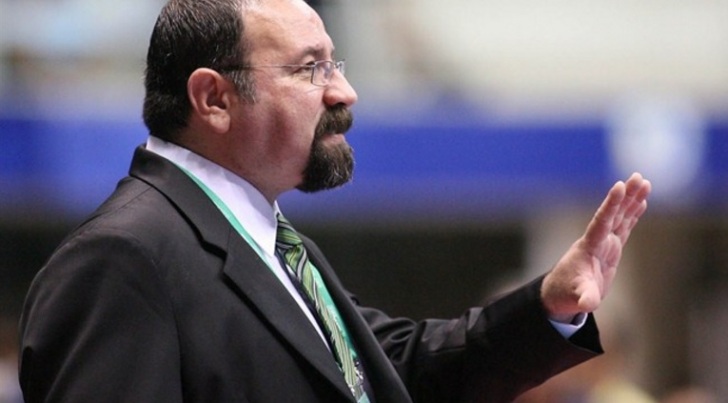 The  Confederation of Brazilian Futsal (CBFS) announced on Thursday afternoon that its new coach is PC Oliveira, 56, a world champion in 2008, will lead the Brazilian national team for the next four years. The new coach has already made his first call and explained what methodology will be adopted while in office.

The squad leaves for Barcelona (ESP) on January 23, to conduct training and friendly fixtures with some local team. The athletes in Brazil are on vacation, therefore, the team selection was made of players who work abroad, with the exception of the two goalkeepers.

In addition to PC, the team will have a multidisciplinary team composed of Lucas Chioro (technical assistant), former Marquinhos pivot (supervisor), and Gabriel as director of international affairs. The trip will also discussions to establish commitments outside the country and align the wishes of the national team with European clubs.

“We want to travel a lot around the country and abroad, even though we were unable to see what was happening in Argentina, with good practices. The squad will go through training period within all sports guidelines. For you to have an idea, Ary (fixed from Barcelona) was on my first list and he told me that selection was not in his plans. With that, we called another player. The athlete to work with us has to demonstrate knowledge,” said the new coach.

The difficult financial situation of the Futsal Federation led to the Brazilian Football Confederation (CBF) to participate in the management of the Brazilian National Team. However, the president of CBFS, Marcos Madeira, denied there is a political intervention in their organization.

“We are starting today, taking a step forward for Brazilian futsal. CBFS was established  in 1979 from CBD and I was at that foundation. We are a legal entity and we have to correct any assumption or allegation that the CBF is making decisions for the CBFS. It is not. There is a mutual collaboration. We have to say that there is no assignment of futsal to CBF, what exists is a harmony between us and President Marco Polo Del Nero. What exists today is a mutual collaboration, which will be done in a more intense way, which will be done in a shared way – explained Madeira.

CBF did not send a representative to the press conference. A new headquarters of CBFS is being set up in Rio de Janeiro through a company from the partnership between the entity and an agency appointed by CBF.