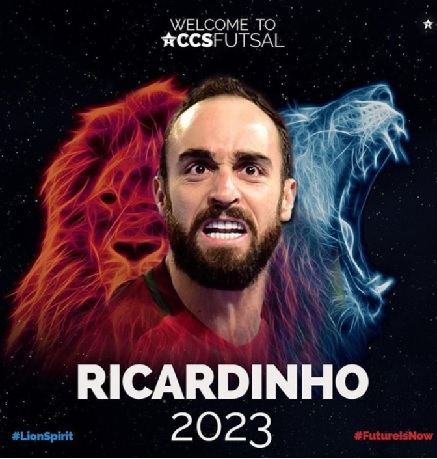 Ricardinho has confirmed via his social media that he will sign for ACCS Paris on a three-year contract starting in July 2020.

On November 25th, Ricardinho announced that he was leaving Movistar Inter at the end of the season,

“I spoke with the club on the third day of preseason in Segovia and told them that it was my last season at the club, a club that has given me everything, that has made me grow as a player and as a person. I believe that I have also made the club to grow, “he said then, explaining that the decision was not based on a failed negotiation, but was fully considered.”

In December French daily newspaper l’Equipe broke the news that Ricardinho would sign for ACCS Paris. However, Ricardinho had not announced anything yet until today that he will be moving to France to play for ACCS Paris by posting:

“Decision made! My next club (from July) will be ACCS Paris Asnières. Thank you all for continuing to support me!” 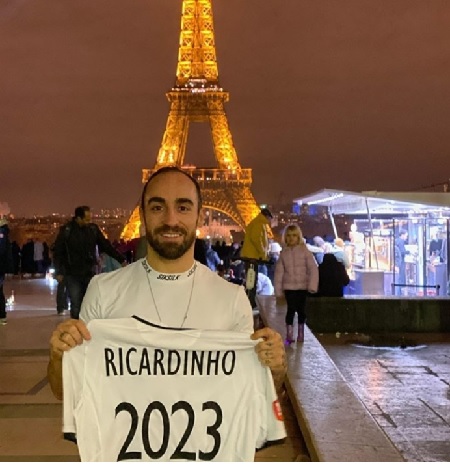 Ricardinho, 34 was named the best player in the world in 2010, 2014, 2015, 2016, 2017 and 2018 and the French Futsal fans will be delighted that they will have the next three years to enjoy watching the Magician and it will be interesting to see what he achieves in France with his new club who are on course to potentially secure a place in the UEFA Futsal Champions League for next season. 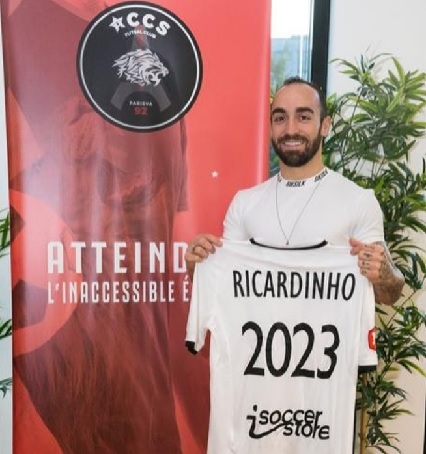