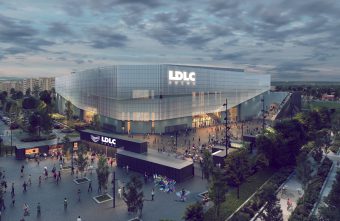 18th November 2022 313
The design announcement of the new 16,000-capacity Olympique Lyonnais Groupe indoor venue in Lyon, France, will no doubt inspire the Olympique Lyonnais FC futsal division's senior team. The team has been winning promotions each year since the 2019-20 season through the FFF Futsal District and Regional Futsal divisions. 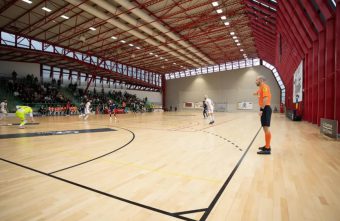 12th November 2022 525
As part of FFF's Futsal development policy, the association published a practical and interactive guide intended to help clubs structure themselves. 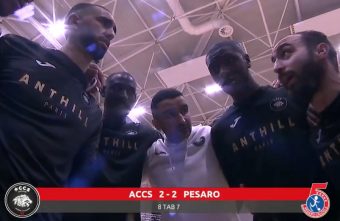 16th January 2021 961
ACCS Futsal Club progress to the round of 16 in the UEFA Futsal Champions League after defeating Italservice Pesaro on penalties but can they go further? 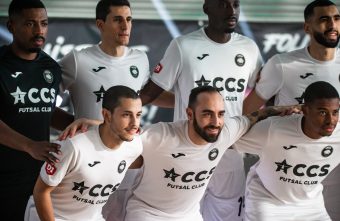 3rd December 2020 2570
Exclusive to Futsal Focus: Awais Chaudry Head of International Projects gives futsal enthusiasts an in-depth look at one of the most exciting professional futsal club projects in the world, ACCS Futsal Club in France. 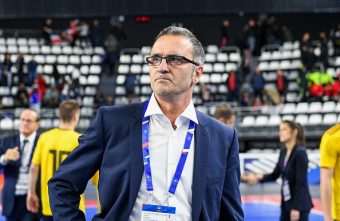 2nd August 2020 2052
Growing interest from clubs, encouraging results from the French team, support from the Federation… Pierre Jacky, French Head Coach of the Blues, sees a bright future for futsal. 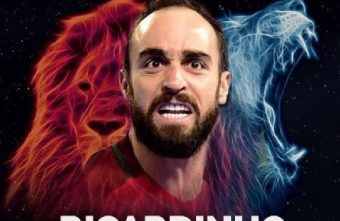 6th January 2020 1845
Ricardinho has confirmed via his social media that he will sign for ACCS Paris on a three-year contract starting in July 2020. 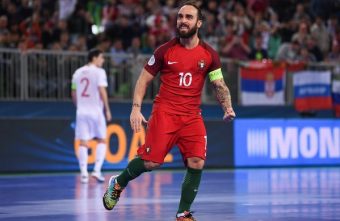 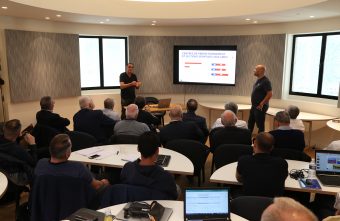 10th October 2019 1852
French futsal officials gathered on Friday at the French Football Federation for a milestone in the federal plan to develop a practice that approaches the 30,000 licensed. The federal futsal development plan is bearing fruit. Between 2014 and 2019, the number of licensees increased by 12% to reach 29,375 licensees…