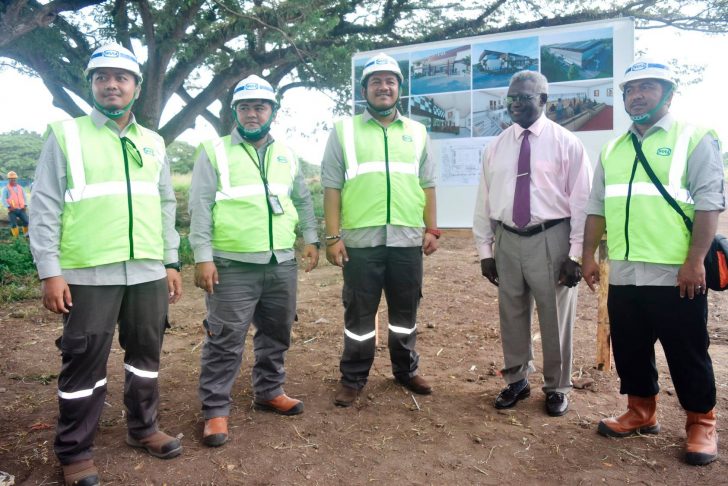 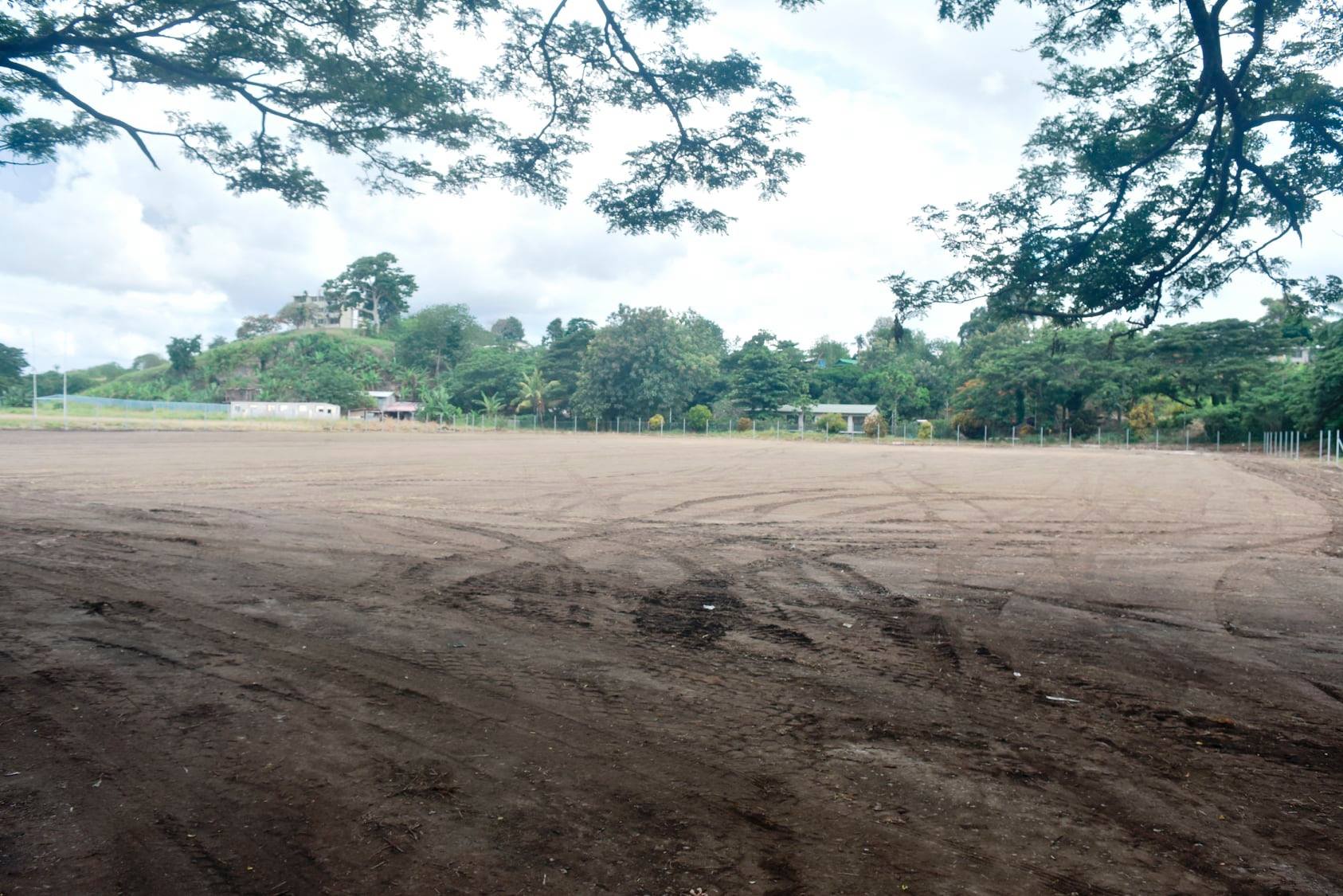 The iconic sporting facility was officially marked to kick off its construction by the Prime Minister Manasseh Sogavare in a brief ground breaking ceremony, following the completion for clearance of Unexploded Ordnances conducted earlier.

Speaking during yesterday’s historic event, PM Sogavare says the valued at USD$7.5 million (SBD 65 million) construction is commencing immediately after the ground-breaking event with national interest ahead of the 2023 Pacific Games here. 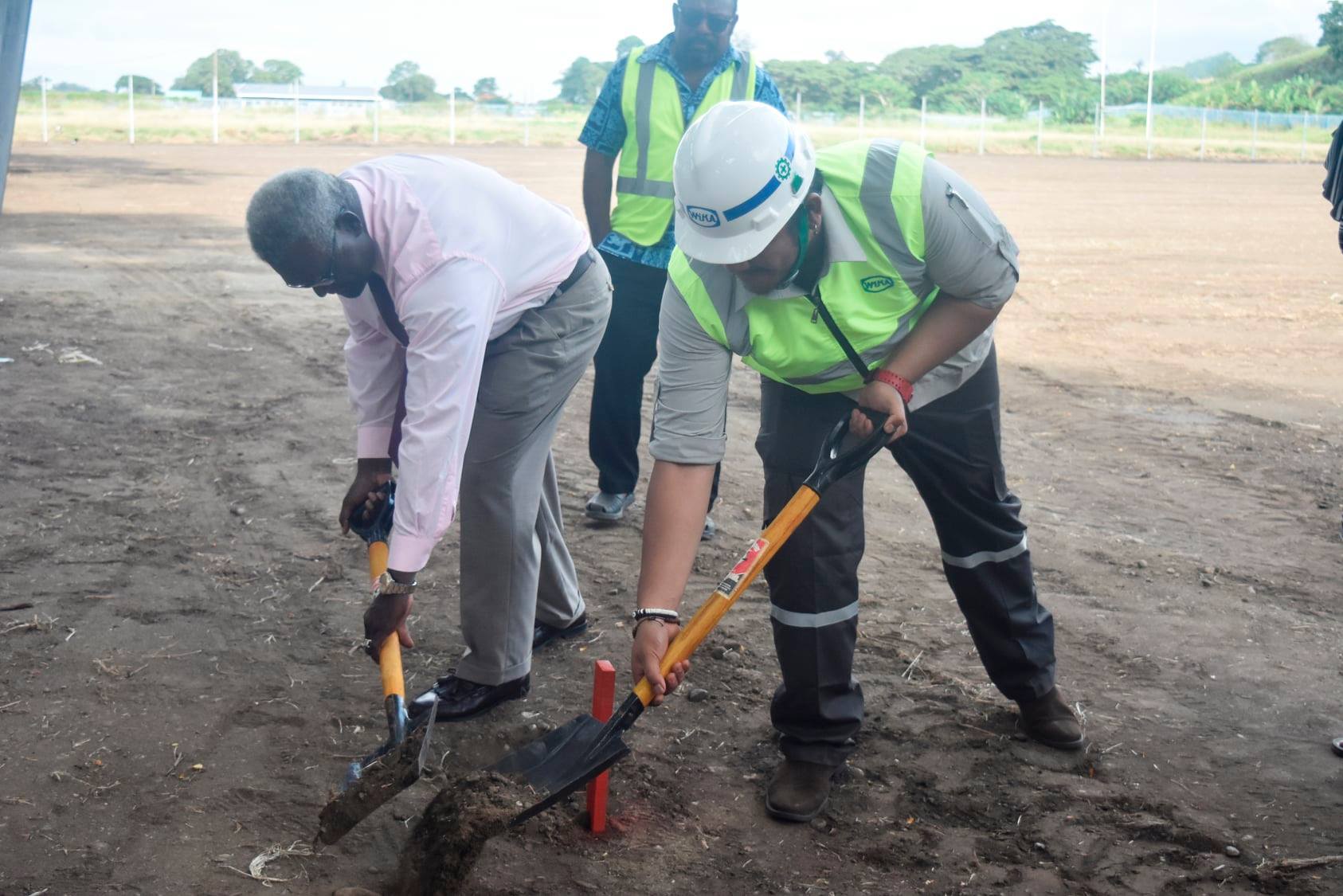 “Today I am especially proud, as your Prime Minister, and the Minister responsible for the successful delivery of the 2023 Pacific Games that the National Hosting Authority had completed most of the facilities plans. 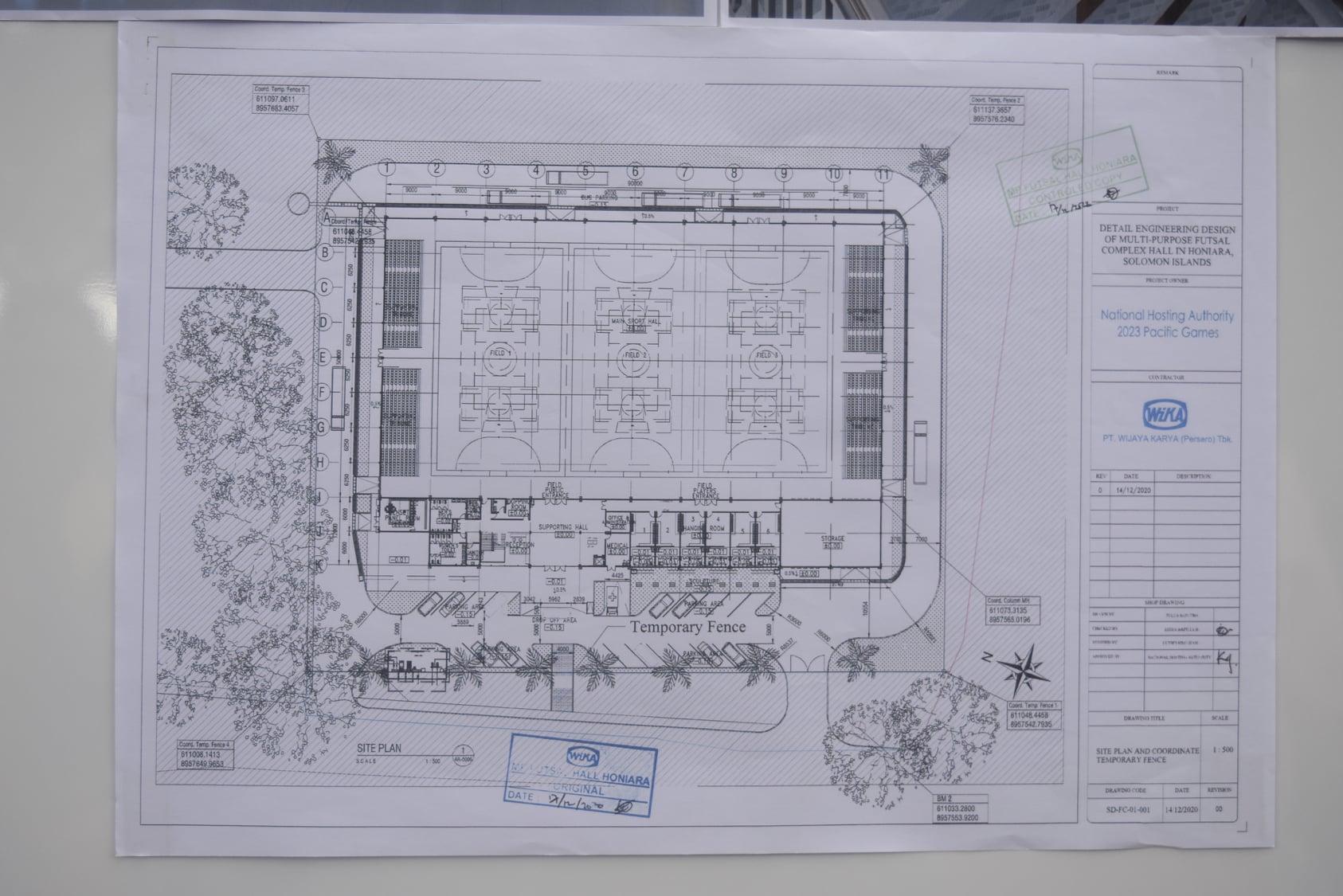 The design behind the Multi-Purpose futsal stadium

“Construction jobs are either awarded or awaiting completion of tendering processes. I can confidently say that construction jobs for all the facilities are on schedule to commence in 2021,” PM Sogavare expressed. 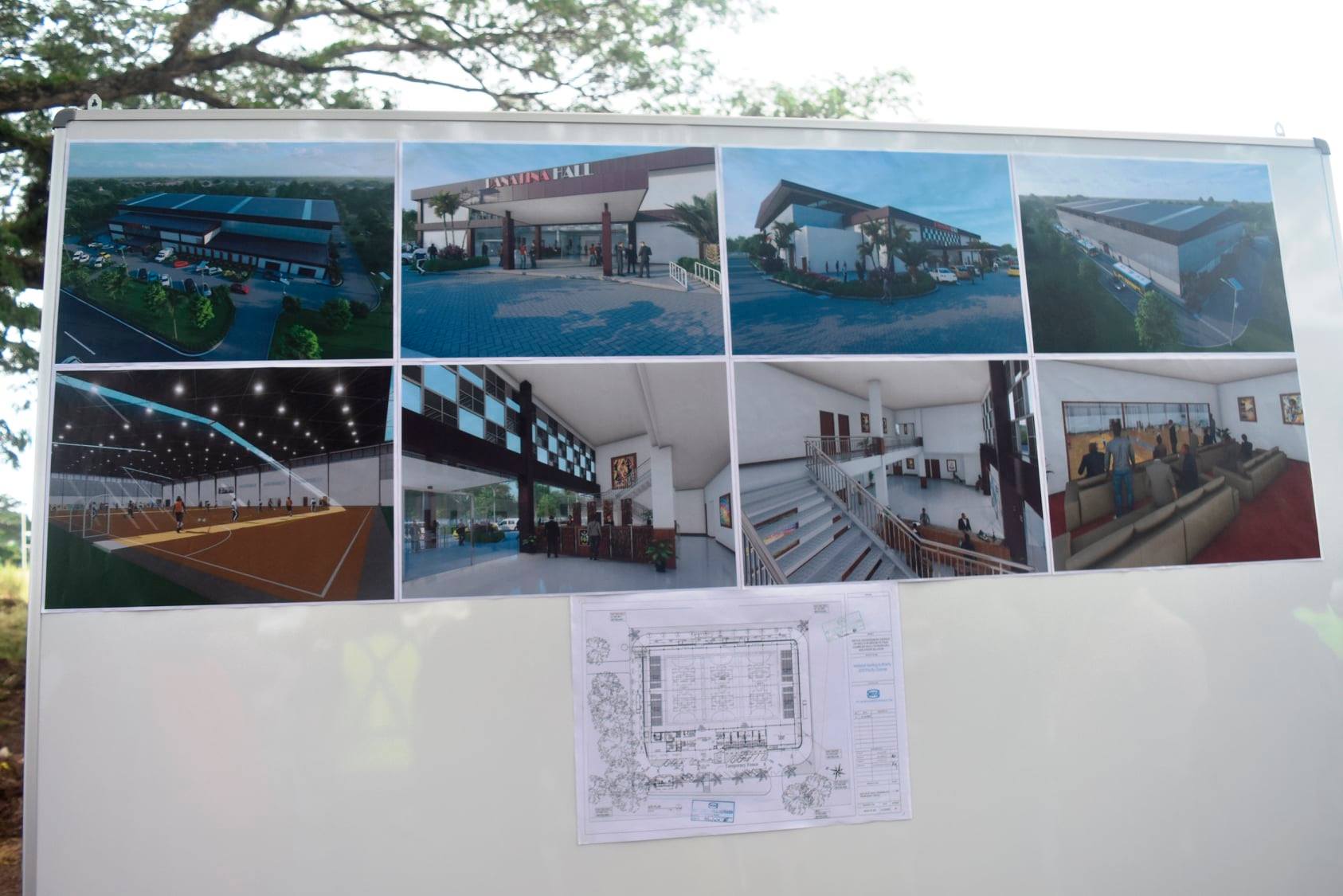 “This would not have been possible if the government of Solomon Islands did not enter into a historical partnership,” the PM says. 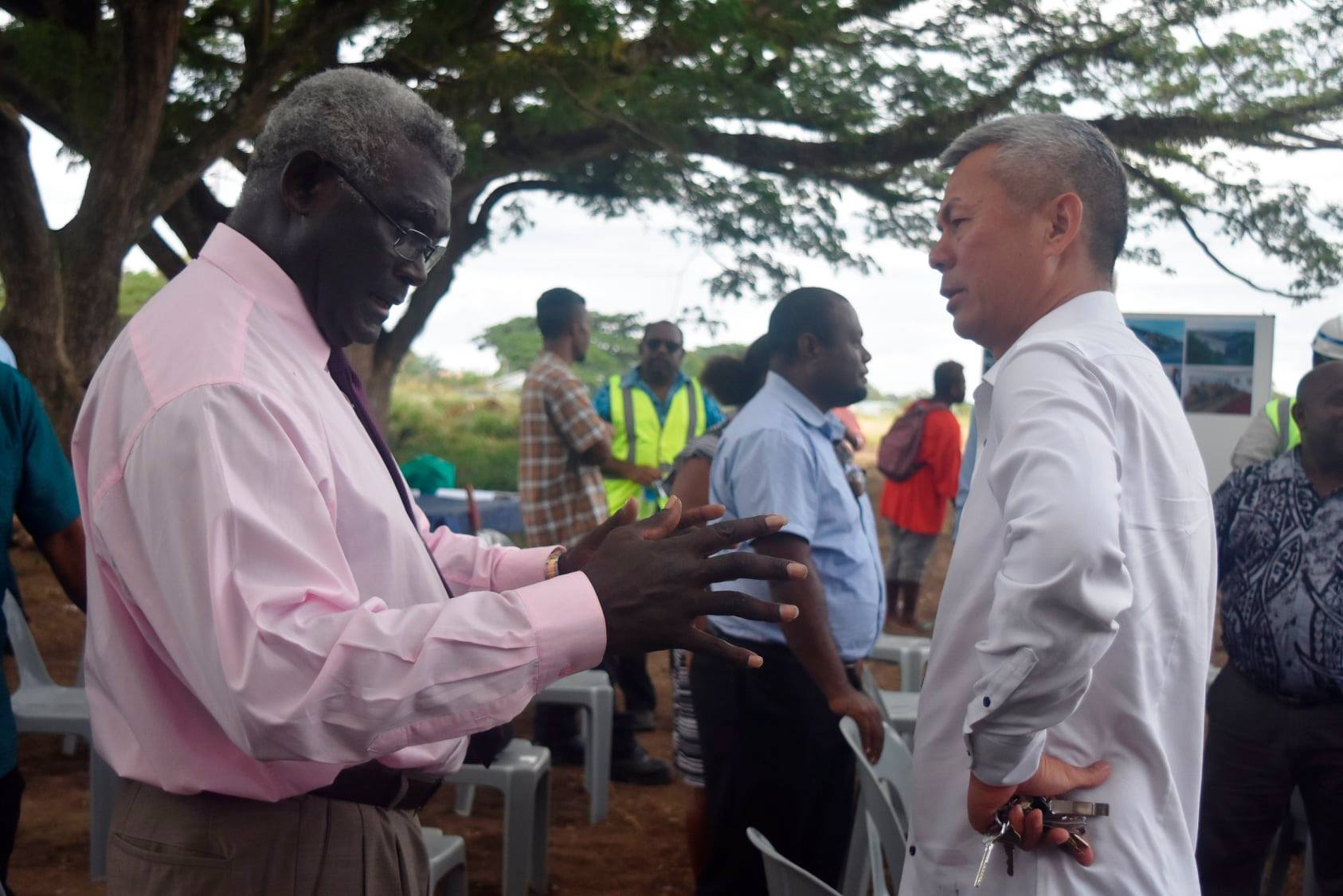 “The government of Indonesia quickly followed up with their President’s promise to ensure the multi-purpose Futsal facility was completed in time for the 2023 Pacific Games.

The event was welcoming to the Solomon Islands Football Federation (SIFF) President Willam Lai as the country already had made a third feat to play at the FIFA Futsal World Cup and still without a proper futsal stadium.

“It’s great news and a historic event today (yesterday) because in the Solomon Islands for so many times there so many talking without action,” Mr. Lai said.

“And today (yesterday), which I myself witnessed, it’s becoming reality. So on behalf of futsal we thank the government of the day for doing a great thing despite the many challenges, it’s happening,” Lai expressed. 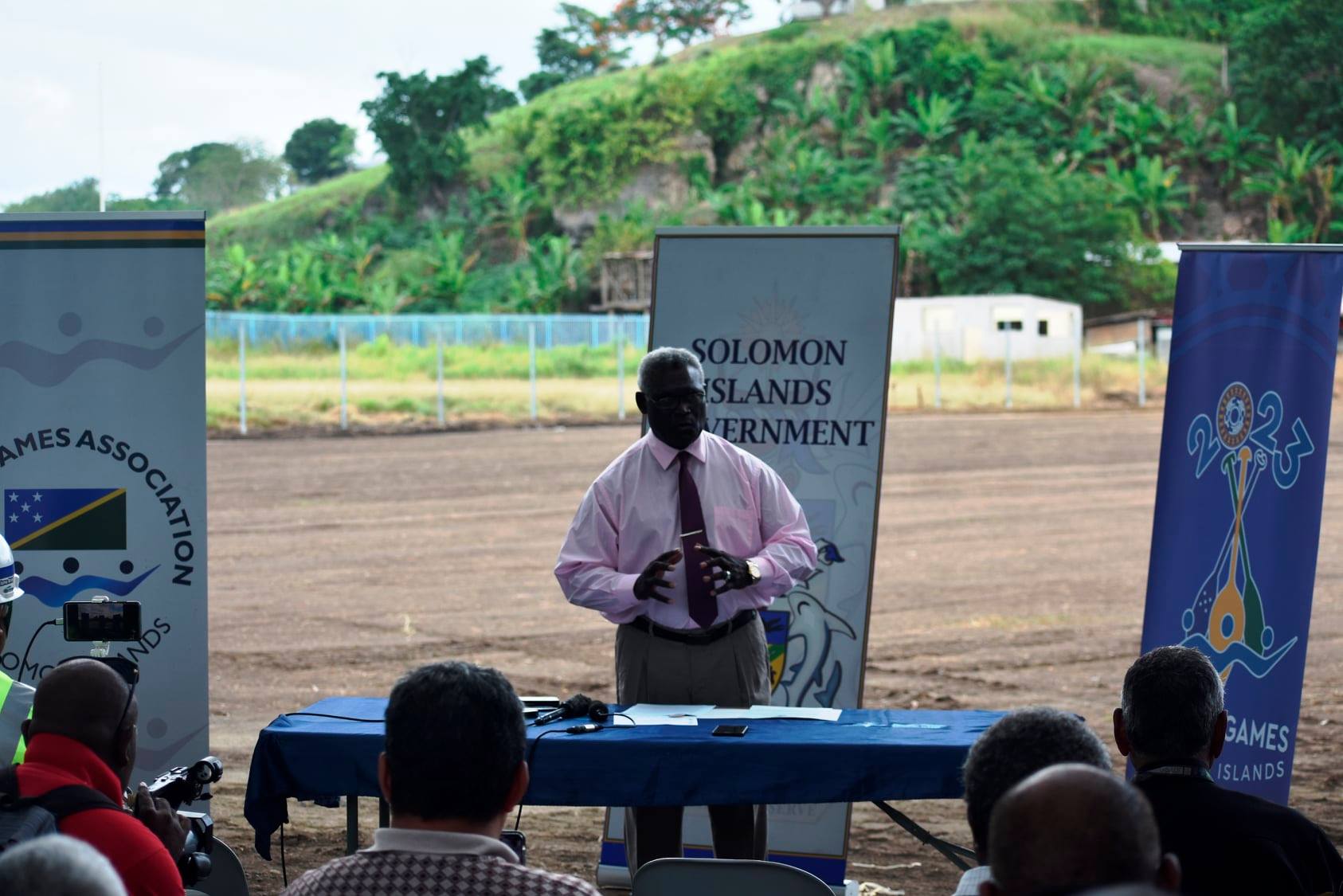 The football President maintained that the futsal ambitions are still alive as the country already booked qualification and preparing to compete in the FIFA Futsal World Cup in Lithuania next year for the fourth time, and the Pacific Games comes 2023.

“For us in football (futsal) our programmes are ongoing and our goal is to make history and get the gold medal for the country.

“There will be no changes on that one; we’ll do our definite best because there’s no second thought on that. We will continue what we do best.

“With the facility, I believe that in the future we have more competitions in futsal here, and our international participation will be maintained,” Mr. Lai said.

The Republic of Indonesia sent a team from their State Owned Enterprise, PT Wijaya Karrya (Persero) Tbk simply referred to as ‘WIKA’ to Solomon Islands to conduct the feasibility study and are now set to commence with the construction phase.

The Prime Minister together with the Sol2023 National Hosting Authority (NHA) responsible, made the assurance that all had completed most of the facilities plans to commence 2021 – and the multi-purpose Futsal facility will be completed in time for the 2023 Pacific Games.