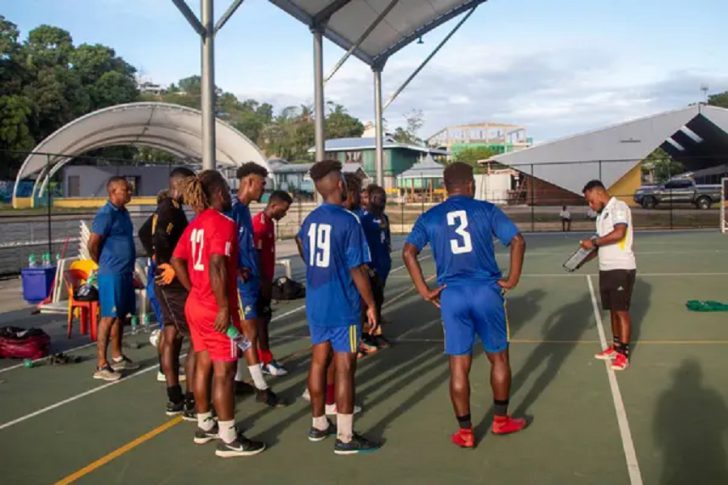 The Solomon Islands national futsal team (the Kurukuru) is preparing for the upcoming OFC Futsal Cup 2022, Suva, Fiji, next month. Seventeen (17) players have been named in the provisional squad, and are back training for the first time since the FIFA World Cup 2021.

The squad is led by coach Francis Lafai and trainer Nelson Kabitana, and their preparations include training slots. twice a week, on Tuesdays and Thursdays at the recently built Futsal Stadium due to a $7 million grant by Indonesia: 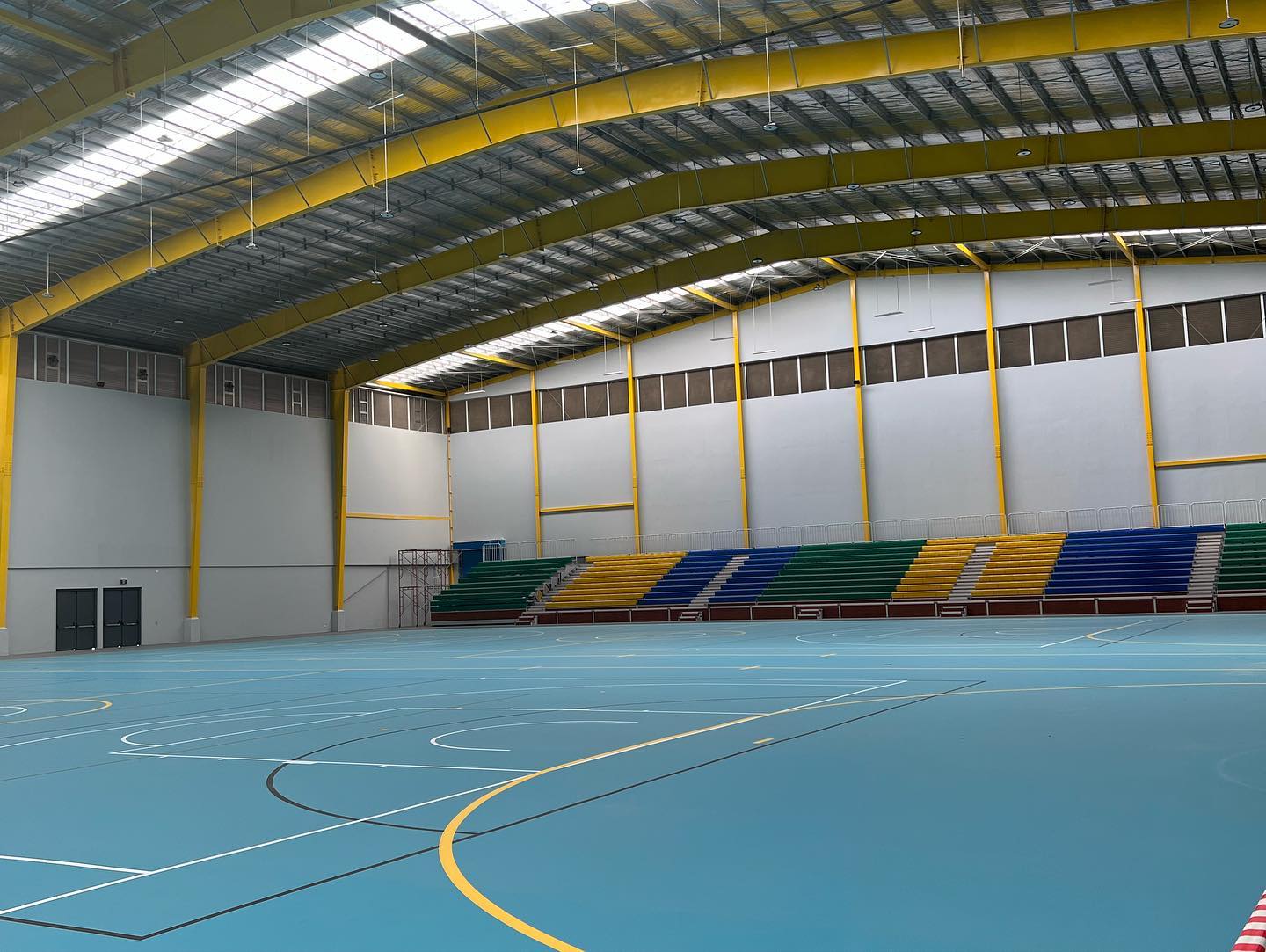 Out of the seventeen players named only seven players are from the last 2021 Futsal World Cup squad. They are Paul Laki, Charlie Ata, Elis Mana, Marlon Sia, Anorld Maeluma, Alvin Ray, and Jeffery Bule. The players are selected from the SIFF Super Futsal League.

The OFC Futsal Championship is the main national futsal competition of the Oceania Football Confederation (OFC) nations. It was first held in 1992. However, the Oceania Futsal Champions League which launched in 2019 for clubs across the region has taken place since but is going to kick off again this year in October. The last competition was won by Solomon Island’s club Kooline Futsal Club, defeating the New Caledonian club, AS PTT, 7-5 in the final.

The OFC Futsal Championship competition was initially held every four years but from 2008 onwards, however, it became an annual tournament. Australia won every edition of the competition until it left the Oceania Football Confederation in 2006. The Solomon Islands have won the three editions of the tournament which have taken place since then. Although, they were held 5-5 in the previous finals in 2019 and won on penalties, 2-1 against New Zealand. No doubt, New Zealand will be aiming to challenge them again to secure their place at their first ever World Cup.  The OFC Futsal Cup 2022 is a qualification for the FIFA Futsal World Cup. 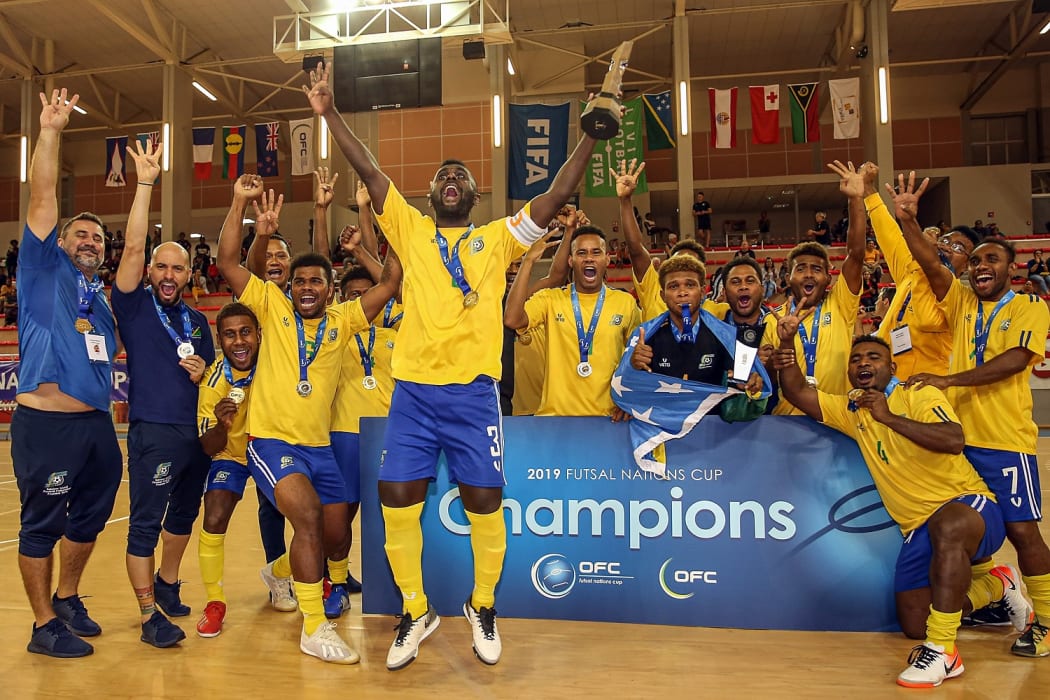