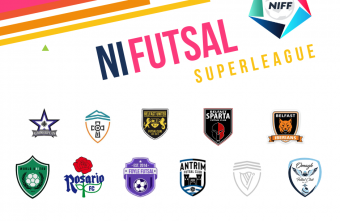 18th August 2022 479
Northern Ireland Futsal Federation Super League launches with 11 clubs, but what would be the next step in the right direction. 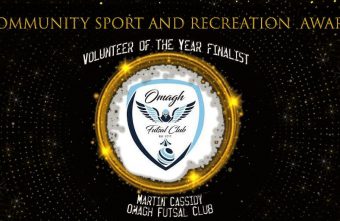 27th March 2022 641
Omagh Futsal Club President Martin Cassidy was recently recognised as one of the top 3 volunteers in the U.K. Futsal Focus spoke with him to find out more about the fantastic work he and his club are doing in their community! 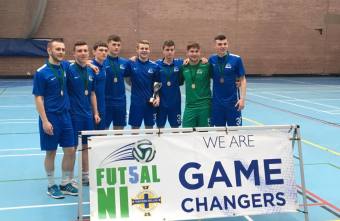