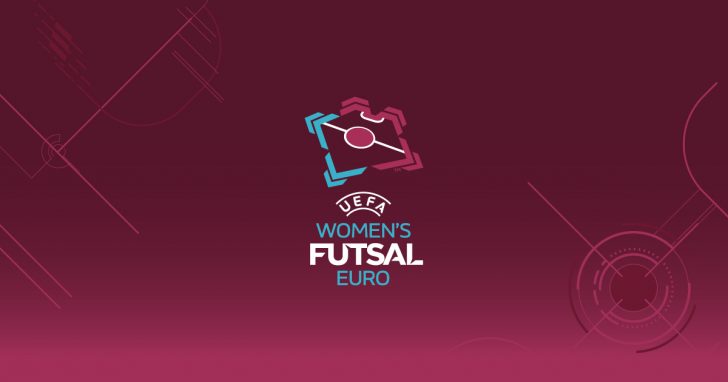 UEFA Women’s Futsal EURO 2019 hosts Portugal will meet Ukraine after Spain face Russia in the first of the two semi-finals, following the draw made by Ricardinho at Casa Branca de Gramido, Valbom.The first ever final tournament will be played at Pavilhão Multiusos de Gondomar, Porto, with the semis on 15 February and the matches for first and third place two days later.

These teams have met 28 times, with Spain winning 22 games to Russia’s three and draws in the other three contests. They last crossed paths in November in Spain, where the home team prevailed 2-0 before losing 1-0 the next day, ending a run of six straight losses to their rivals for Russia, including 1-0 in the Victory Day Tournament final in Krasnogorsk in May.
Ukraine v Portugal (hosts)

Portugal has won all four of these teams’ meetings, most recently 3-2 last February in a home friendly.