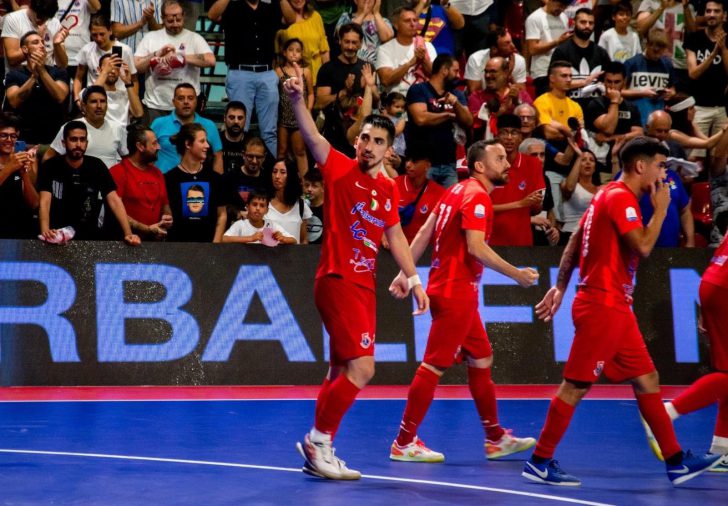 The Italian 2022/23 Futsal season was rocked when the Futsal Division of the Italian Football Federation (FIGC) decided to limit the number of foreign futsal players in the league.

The purpose of the Futsal Division’s controversial decision was made to grow the grassroots, youth, player development of domestic players by limiting the number of foreign players who require a visa to play, and on players with Italian citizenship but were born in different countries.

How does the new rule work?

The Division introduced the concept of “Giocatore Formato” (Trained Player). A player is considered “formato” when he/she was registered with an Italian club before they were 18 years old and played for a specified number of years in the league in either Futsal or Football:

For the 2022/2023 season, the participation limits for the women’s national championships remain unchanged (Serie A with six players trained, Serie A2 with 7).

In the 2023/2024 season, the number of players trained will increase across all the leagues.

What are the numbers that pushed the Division to make a sudden change?

It’s not unknown that the Italian national team relied heavily on foreign players with double citizenship, especially from South America. However, this has now become standard practice in many national teams apart from the top ones, such as Spain, Brazil, Portugal, and Argentina, who have done a great job developing players from a young age.

Most clubs are unhappy, given the little time to organise themselves for the season. The common complaint is that Italy will see a steep decline in the quality of the national leagues, and some of them have been forced to rebuild their team altogether.

Another dark side of the story is that many players have moved to Italy with families for a decade, they live and breathe the Italian culture, and their children have only lived in Italy since they were born. Those same players have now seen their careers at stake.

The Division is aware that this will be a long-term solution and that planting the seed to pick the fruits in 10-15 years might be a good strategy.

The men’s and women’s national teams already utilise more than 50% of players fully developed in Italy. Although some fans are upset about the latest results, this is a complete rebuild that will take time to show why these changes have been made for the good of the sport.

Feldi Eboli C5, were the runners-up in the last playoffs, so they took Pesaro’s spot and have had a successful campaign so far. The difference between the two teams was that some of Eboli’s players are considered “formati” because they played official matches in Italy before turning 18 years old and therefore, the new regulations did not impact their team as much as it did for Pesaro which instead was relying on international players such as Taborda, Cuzzolino, Borruto, just to name a few. However, the problems are deeper than this.  Some feel that foreign players have been a political scapegoat rather than the problem itself. The lack of platforms and programs to develop players from a very young age is in everyone’s eyes, starting with clubs not investing in their junior academies and academies are not built in a day.

There is an issue with venues due to a lack of investment from the local governments and regions, which makes it hard for clubs to build their membership base and development platforms.

In Europe, Portugal and Spain have been great examples of countries being able to develop local talent in Futsal. The blueprint is there for everyone to study

Perhaps we will see a brand new Italy in the next 10 years, and only time will tell if this was the silver bullet everyone was looking for. 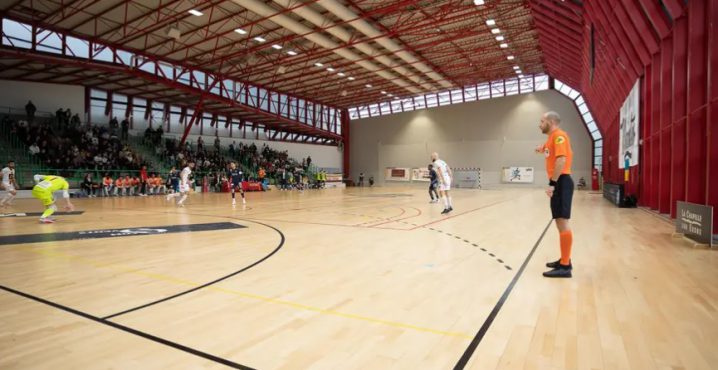