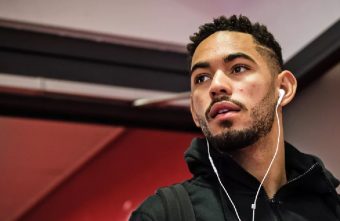 11th November 2019 751
Vietnamese futsal players Tran Van Vu and Nguyen Duc Hoa will have a one-month trial at O Parrulo Ferrol FS of Spain with the chance to sign for the club. 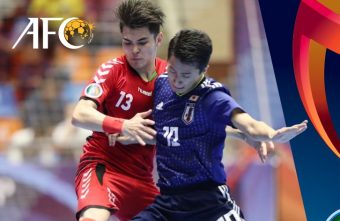 28th September 2019 1164
The report produced by the AFC for the U20 Futsal Championships is very interesting reading for coaches. 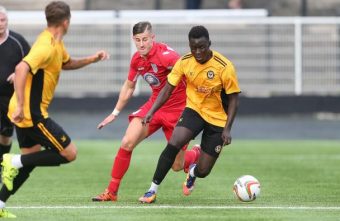 24th May 2019 2760
Wales Futsal International Rico Zulkarnain's fame continues to grow and inspire with kids looking up to him in Wales, Australia, Indonesia and around the world. One, in particular, fan, is Newport County Professional football player, Momodou Touray. 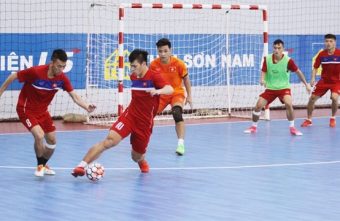 22nd May 2019 1513
The aim of this study was to investigate the effect of leg blood flow restriction (BFR) applied during a 3-a-side futsal game on strength-related parameters. Twelve male futsal players were randomly assigned into two groups (n = 6 for each group) during 10 training sessions. 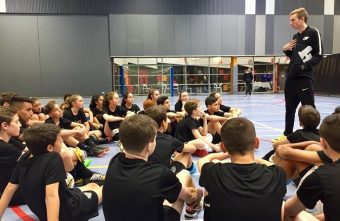 Top 12 Experience and Elite 96 in Barcelona 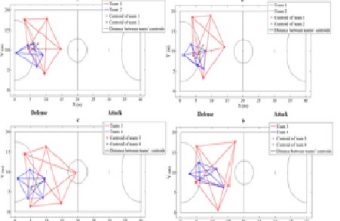 How do futsal players of different categories play during official matches? A tactical approach to players’ organization on the court from positional data

22nd March 2019 1288
Tactical approach: The purpose of this study was to analyze futsal players’ organization on the court in different categories while attacking and defending, in an interception and shot to goal situations.

14th March 2019 1974
One of the big misconceptions is that Futsal is reliant on skill, while technical skills are needed, its a game of epic RESPONSIBILITY and CONSEQUENCE. 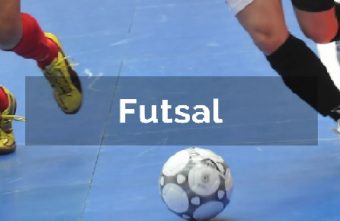 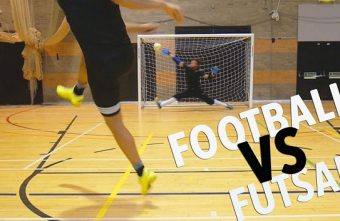 Differences in agility performance between futsal and football players

4th March 2019 2551
Futsal research: The purpose of this study was to determine differences in agility performance between Futsal and Football players.
Page 2 of 5«12345»