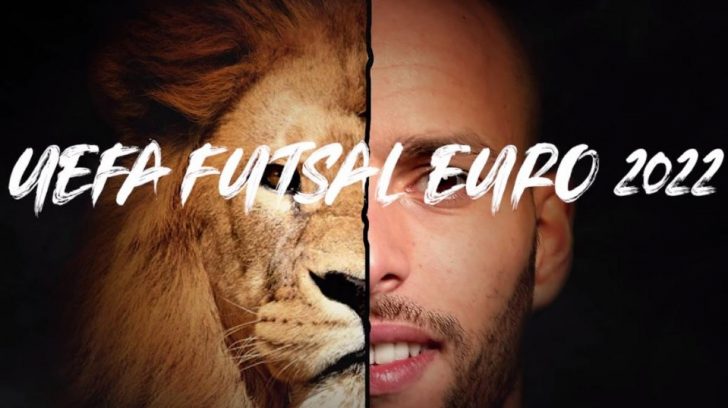 The qualifying round draw is made, involving 33 of the record entry of 55 nations.

UEFA Futsal EURO 2022 has a new format and an expanded 16-team final tournament in the Netherlands, and for the first time 50 nations have entered, with 33 of them involved in the qualifying round.