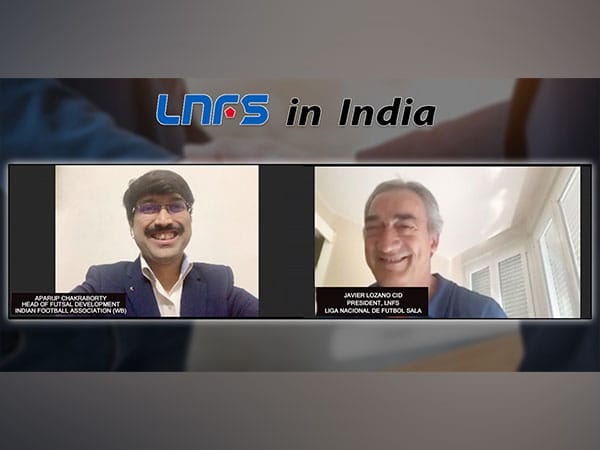 The LNFS continues its international expansion; reaches an agreement with the IFA in India

The National Futsal League (Known in Spanish as the Liga Nacional de Futbol Sala)  has signed an agreement with the Indian Football Association WB(IFA) to export its knowledge and provide its advice to advance the growth and development of Futsal in Bengal, India through the IFA Futsal Academy.

Both entities will work together to promote the training of coaches and will advise on competitions, organization of events, marketing and communications at the IFA Futsal academies in order to promote the development of Futsal in India.

The LNFS takes another step in its international expansion, reaching the Asian continent through this new agreement and certifying its presence in four continents, after their alliances in England with LNFS England (A tier of the English National Futsal League), in the USA with US Youth Futsal (A private entity promotion futsal in the United States),and in Australia with the FAF (Federation of Australian Futsal – an organization associated to AMF), and in the Baltic countries with the BFL (Baltic Futsal League).

LNFS was founded in 1989 and was responsible for promoting and managing the Top Spanish Futsal professional leagues until the RFEF recently took control of the top divisions and cup competitions. LNFS is linked to RFEF, UEFA and FIFA at this time but what its future is within Spanish futsal and beyond is unclear and still evolving.

When it was controlling Spanish futsal, the league organized:

The new agreement with the IFA Futsal Academy is a part of a project launched by the LNFS to help the development of international Futsal together with the Leagues and Associations that consider the LNFS as a world reference for the management and development model of futsal whilst they help to support and advance the sport’s growth.

The President of the LNFS, Javier Lozano said, “The signing of this agreement with India is a great satisfaction for us because it is the verification that Futsal from different parts of the world consider the LNFS as a reference to improve. Our vocation is to help because they also helped us, and Futsal organizations need this solidarity to continue growing globally.”

IFA Secretary, Joydeep Mukherjee said, “The primary goal of the Indian Football Association (WB) is simply to grow the game of futsal in Bengal. By partnering with LNFS, if we have access to more resources then this can be a truly exciting opportunity for football and futsal players of Bengal.”

After signing the agreement, the Head of Futsal Development, IFA, Aparup Chakraborty said, “This is special news for Indian futsal! LNFS developed the world’s most successful and major professional futsal league, and wants to help develop Futsal in India from grassroots to Elite. I will involve Schools, Football Academies & Clubs and follow the LNFS Spanish Pathway which has been successfully implemented in Spain since 1989 and won 2 FIFA World Titles under Javier Lozano.” 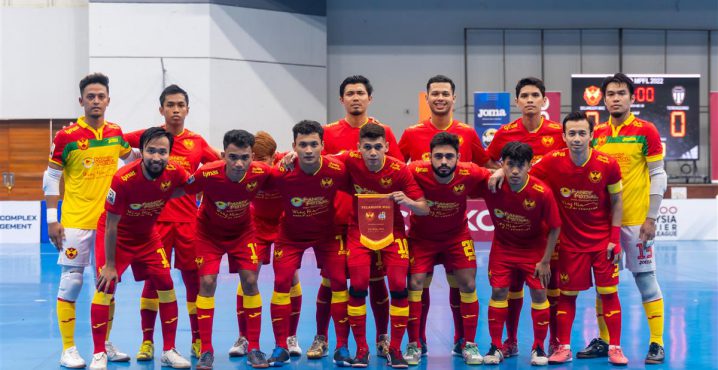