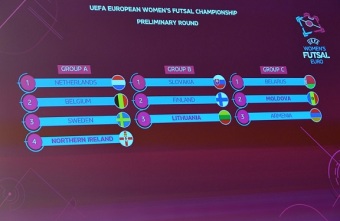 5th July 2018 2274
Northern Ireland drew in Preliminary round Group A against Netherlands, Belgium, and Sweden in the first-ever UEFA Futsal Women's EURO 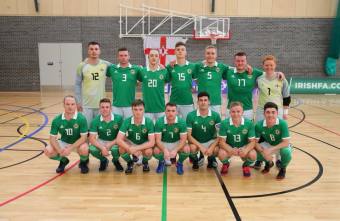 27th June 2018 2305
Futsal Focus was not able to attend Northern Ireland's first ever international friendly on home soil against Scotland but we asked Uruguayan coach Martin Perciavalle to give his thoughts on what he saw at last weekend's historic event for Futsal in Northern Ireland. 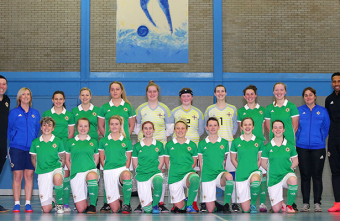 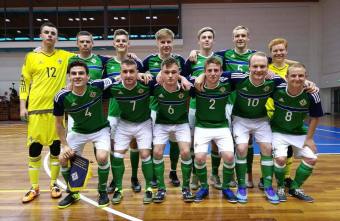 16th May 2017 55224
Northern Ireland won their first ever International Futsal fixture in a friendly against San Marino at the weekend. Read the article to find out what happened and see the video highlights. 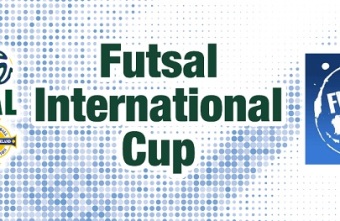 29th July 2016 28256
This weekend, Futsal history will be made in Northern Ireland when the first Futsal event and coaching conference will take place called the Irish FA Futsal International Cup and Coaching Conference in partnership with Futsal Focus. 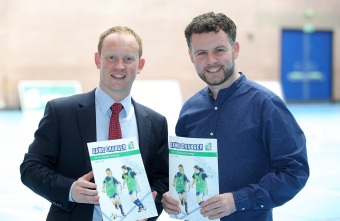 19th July 2016 46797
The Irish FA are delighted to announce two major Futsal Projects that will take place at the end of July in partnership with Futsal Focus.
Page 2 of 2«12