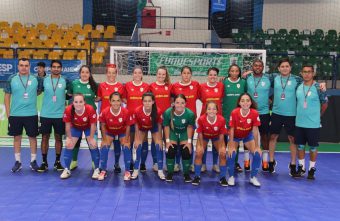 23rd August 2022 561
NY Ecuador FC is USA's representative in the Copa Mundo do Futsal, a competition that has also attracted clubs from Brazil, Argentina, Colombia, and Russia. 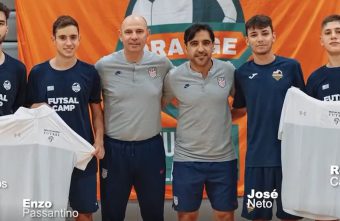 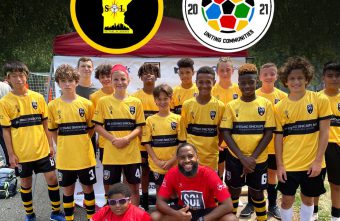 12th June 2022 824
TC Sol Futsal - serving to play, where volunteering is front and center, providing access and opportunities for all kids in their community to play futsal. 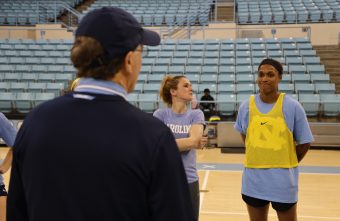 18th January 2021 1801
Exclusive - Anson Dorrance endorses futsal. He is one of America’s most successful soccer coaches and coaching records in the history of athletics. 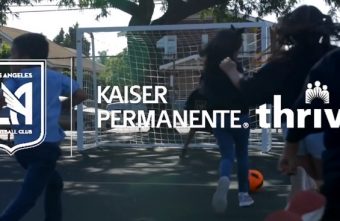 11th November 2019 1368
The Los Angeles Football Club, LAFC Foundation, and Kaiser Permanente are working together to empower students across Los Angeles to be active and thrive through the refurbishment of futsal courts throughout the city of Los Angeles. 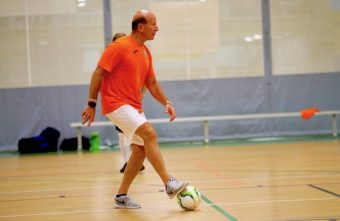 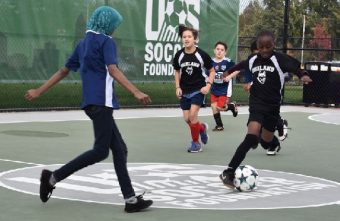 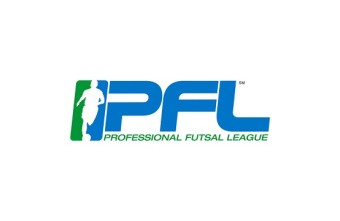